Tweezers are common hand tools for picking and gripping small objects such as medicine, metal particles, hairs, spines and so on. The tweezers are composed of two levers, one end of which is fixed as the fulcrum and the other end is movable for gripping the items. 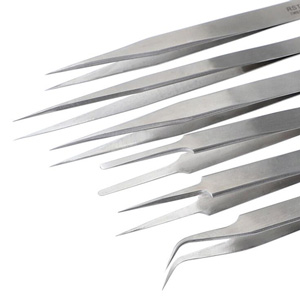 The schematic diagram of force lever of tweezers is shown as below (see Figure 1).

Tool.com provides a series of stainless steel precision tweezers set with a variety of tip shapes and styles to meet your different needs. The ESD anti-static tweezers are also available at high quality and low price. In addition, a pack of craft tweezers can be found here for your hobby, jewelry making, electronic assembly, etc. Get best tweezers for you now! 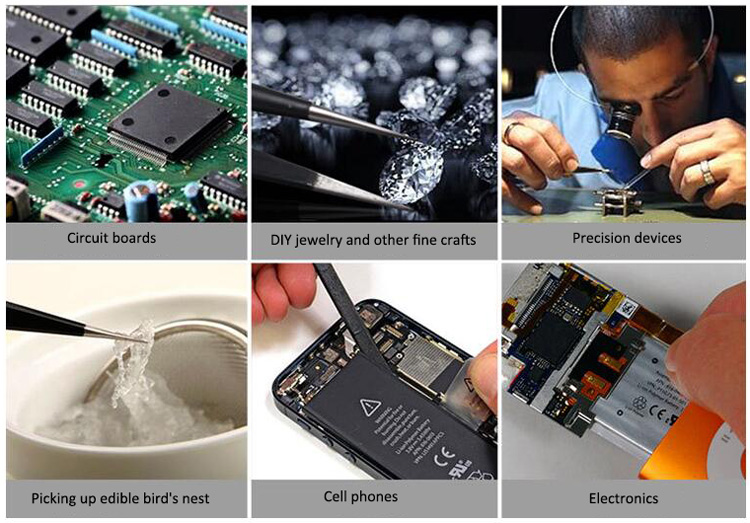